With the release of Management Reporter 2012 I thought it might be worth doing a series of posts on how to install this version.

The server configuration I am using is four separate servers, all running Windows Server 2008 R2, but could easily be installed on one machine, or virtual machine, for use as a test system;

All of the installation of Management Reporter server, and the server prerequisites, will be done logged into the Reporting Server (RPT1); the client and initial configuration will be done on the Terminal Server (TS1).

The above download link has both the x64 and x86 so make sure you download the one applicable to your host operating system; in my case I am using Windows Server 2008 R2 so have downloaded the x64 version. Once you’ve downloaded the file start the installer; 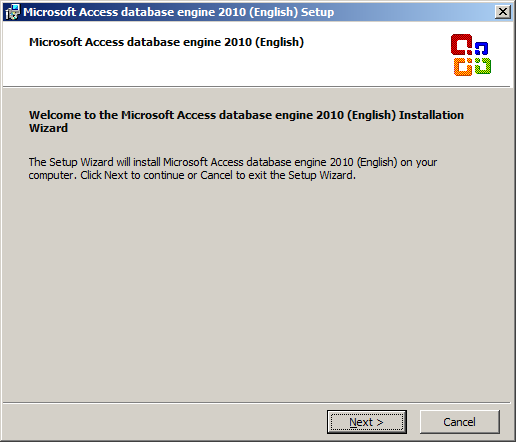 As with most applications these days agree to the End-User License Agreement; 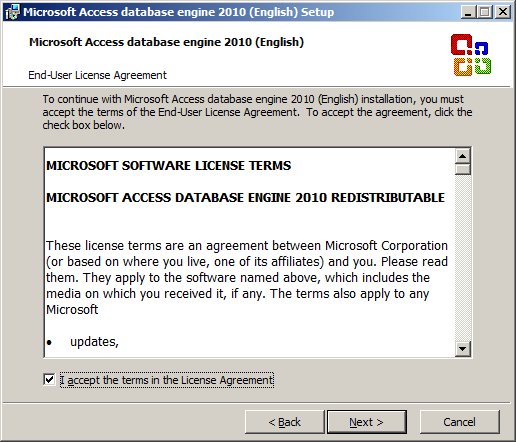 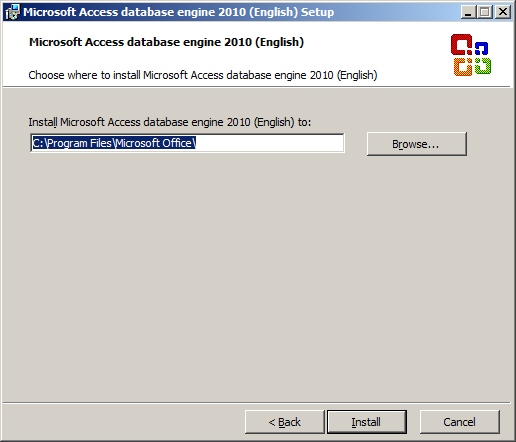 And wait for the installation to complete; 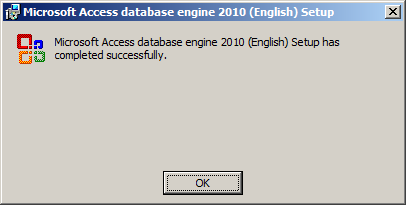 14 thoughts on “How To Install Management Reporter 2012 – Server Prerequisites”