I am slightly behind the times with this post as this news is a few weeks old, but I have been busy and am now trying to catch up. When David Musgrave was working for Microsoft he wrote the Support Debugging Tool which contained some very useful functions. I did wonder what the future held for it when he left Microsoft last year, but he posted a while ago that he had negotiated an exclusive agreement with Microsoft which allows him to continue work on and release the tool.

There will be some changed to the Support Debugging Tool under this agreement. Most noticeable is the fact that it will now be called GP Power Tools.

There is going to be some changes to the functionality when GP Power Tools is launched:

Another change is that GP Power Tools will now be available via an annual subscription for each customer site at theÂ special introductory price ofÂ US$365.00.Â That’s a dollar a day, and every four years you will get a day for free.

For now continue to use the free Support Debugging Tool for Microsoft Dynamics GP 2010 and GP 2013 (inc. GP 2013 R2) which is available from http://winthropdc.com/SDT.

Stay tuned here or to the WInthrop DC blog for more information on when toÂ upgrade to GP Power Tools for continued support and improved functionality.

Those of you onÂ Microsoft Dynamics GP 2015 will need to be patient for a while longer and wait for the release of GP Power Tools.

I mentioned a couple of months ago that there was a new book coming for MIcrosoft Dynamics GP (and it wasn’t my new Workflow 2.0 book. 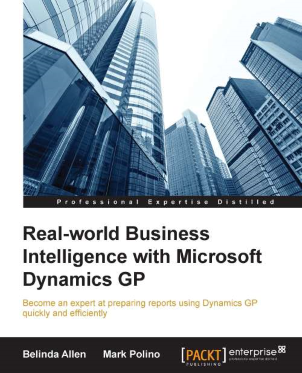 END_OF_DOCUMENT_TOKEN_TO_BE_REPLACED

Initially it was available only as an eBook in PDF format, but now the paperback format is available from Amazon UK and Amazon US.

I have also added Mobi and ePub formats to the eBook download on azurecurve Publishing. If you have previously bought the eBook and want the new formats, send me an email with the email address used for the original order and I’ll despatch the new formats as soon as I am able.

The ebook will also become available from other retailers too (including the Apple Store) in a few days once it has passed through the approval process.