I’ve recently been working on a SmartConnect project with a client. Integrations were created, tested and signed off as working by the members of the project team. However, when additional users starting using SmartConnect, an error was encountered by some users, not all, running the integrations: 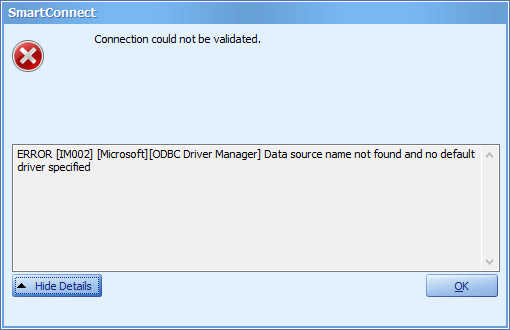