In the last post I took a look at how to install the .NET Framework 3.5 while the server is not connected to the Internet. At the same time I installed the server I was also installing a Windows 8 client as well and needed to install the .NET Framework 3.5 on it as well. Being client software I expected the process to work, if not better than, then the same as the one on Windows Server 2012.

END_OF_DOCUMENT_TOKEN_TO_BE_REPLACED

I recently encountered a problem trying to install the .NET Framework 3.5 in a virtual machine on my test server which is not connected to the Internet (I wish it was but I am currently renting and don’t have a broadband connection). I am used to dealing with Windows Server 2008 R2 where the install just happens, but in Windows Server 2012 the Add roles and features wants to download the install files from the Internet.

In this post I’m going to do a step by step guide to installing the .NET Framework 3.5 on Server 2012 when there is no Internet connection available; many to serve as a reminder to me next time I try to do this.

The first step is to open Server Manager and click on Add roles and features; 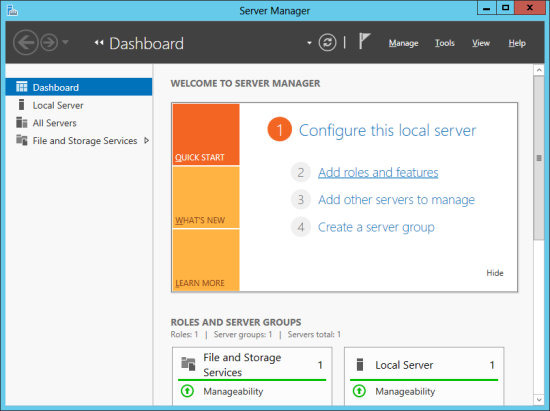 END_OF_DOCUMENT_TOKEN_TO_BE_REPLACED

I was recently on site with a client doing an upgrade from Microsoft Dynamics GP 2010 to 2013 and implementing Management Reporter 2012 to replace FRx 6.7.

The upgrade of Dynamics GP to 2013 went through without issue, once I sorted out the overlapping periods which are no longer allowed (I hope Microsoft will be updating the exam question), but I ran into an issue with Management Reporter.

When I was entering the details for the SQL Server I got an error that the password provided was incorrect. I reentered it and got the same error and then entered it a third time very slowly and carefully. Again, it was rejected.

Now because I was onsite and therefore using a customer supplied password there was every possibility that I had entered it incorrectly. I verified the password with the customer and then copied and pasted it in from Notepad so that I was certain it was correct, but it was, again, rejected.

It was at this point a memory fired that someone had recently told me about this. I checked emails I’d received a few weeks ago and found the answer in one from Andrew Cooper, my former colleague. The problem is when Enforce password policy in Microsoft SQL Server is enabled for the user account.

This should not be a problem, but with Management Reporter 2012 RU4 it is because the password is verified against SQL Server as each letter is typed in order to populate the database selection box and if the password policy is being enforced then the user account gets locked out after the third letter. I haven’t had a change/remembered to test this against RU5.

After unlocking the user account via SQL Server Management Studio, I copied and pasted the password into the Management Reporter Configuration window and was able to progress with the installation.

We had a call logged by a new customer recently who has just had Managagement Reporter implemented. One of the IT team was trying to get into Report Designer and continually got the message below;

I’ve seen this error before and it has been one of two things:

When I was investigating the problem I opened the Configuration Console and found that the Management Reporter 2012 Process Service was not running; 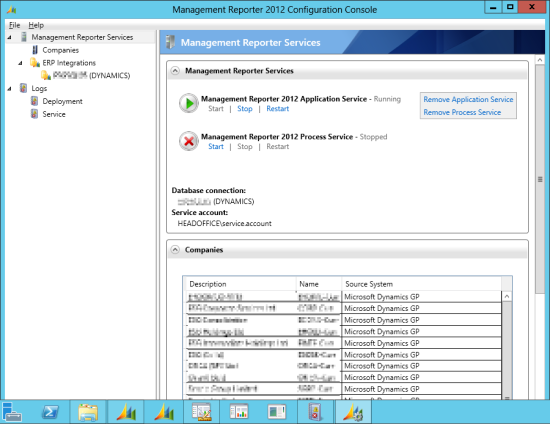 END_OF_DOCUMENT_TOKEN_TO_BE_REPLACED

I was trying to install Management Reporter 2012 the other day and received an error message I’ve not seen before;

END_OF_DOCUMENT_TOKEN_TO_BE_REPLACED 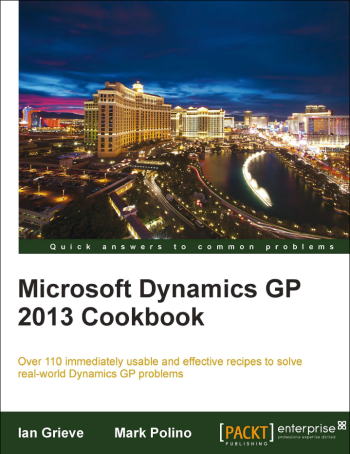