Microsoft Dynamics GP 2018 R2 was released on the 2nd October. In this series of posts, I’ll be going hands on and installing the majority of the components; some of them, such as Analysis Cubes for Excel, which are little used, I won’t be covering.

The series index will automatically update as posts go-live in this series.

I have a number of clients using eConnect in different ways for integration. Several of them use eConnect via the MSMQ and Incoming Queue. Before installing eConnect on the server, there are two prerequisites which must be completed.

I’m linking back to the posts I wrote for the eConnect 18 Prerequisites series when Microsoft Dynamics GP 2018 RTM was released as there has been no change in this area.

The first prerequisite, is to set the service account as a local administrator on the server. Without doing this, the eConnect services will not start correctly.

Secondly, you need to install the MSMQ Triggers Windows feature. Without this, the Incomging/Outgoing eConnect queues cannot be installed.

Once these two prerequisites are met, you’ll be ready to install eConnect on the server.

Microsoft Dynamics GP 2018 RTM has now been released and I am in the middle of a series of Hands On posts. As part of thsat series, I am about to cover the installation of the eConnect additional product on a server configured for receiving messages via the MSMQ. However, there are two prerequisites which need to be dealt with before eConnect can be installed on the server.

Usually, when doing Hands On posts, I only cover the core installs and only mentioned prerequisites such as this, referring back to old posts were necessary, but it appears I’ve only made references previously to what you have to do, without actually blogging about it. So, this series on the eConnect prerequisites, is going to be a brief diversion from the Hands On series, which will resume tomorrow.

The eConnect 18 Prerequisites series index can be found here.

Before eConnect can be installed and configured to receive messages from the Microsoft Message Queue, the Message Queuing Triggers need to be installed. This is done via Server Manager: 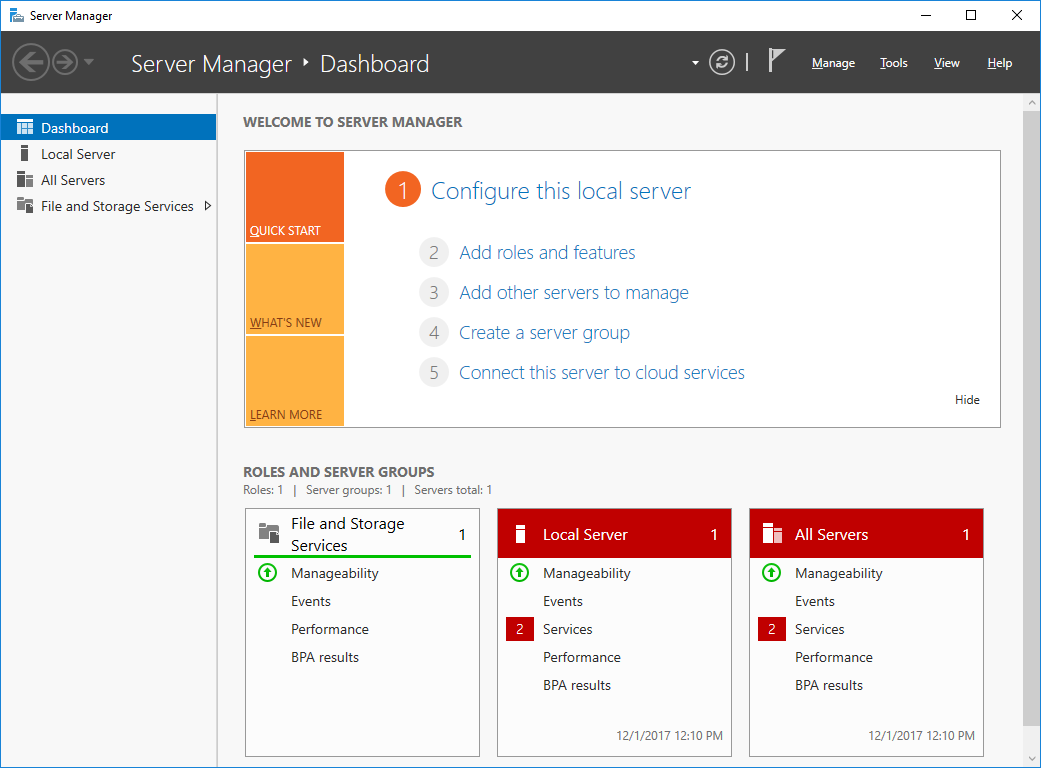