In Microsoft Dynamics GP 2013 this restriction has been removed in a new deployment. From this version onwards, the System database no longer needs to be called DYNAMICS but can be named during the installation/deployment process. 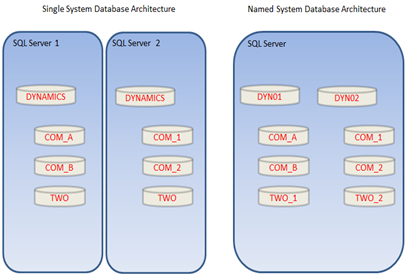 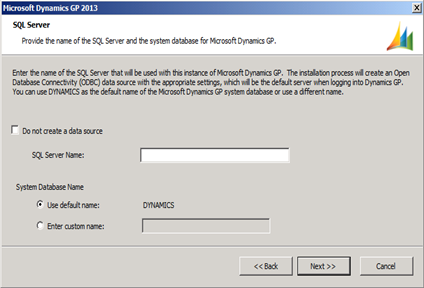 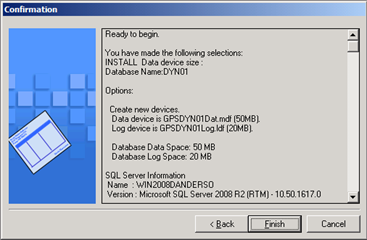 The custom name must be a compliant SQL Server Name and can be up to 10 characters in length. This functionality allows for multiple system and associated company databases to be hosted within a single instance of Microsoft SQL Server. 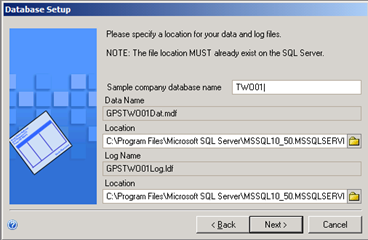