I like how Microsoft Dynamics GP handles budgets and the ease with which they can be exported to, amended and then imported from Excel. However, one of the issues constantly raised by customers in the past was that you could only have one budget and had to include all codes within it. This is problematical when you have several budget holders within your organisation who will have a budget figure to divide up between their account codes.

Well, in Microsoft Dynamics GP 2010, a new feature has been added; you now have the ability to combine several budgets into one.

In this example we have a five department budgets for 2011 on the system as well as a blank 2011 Master budget (Cards » Financial » Budgets); 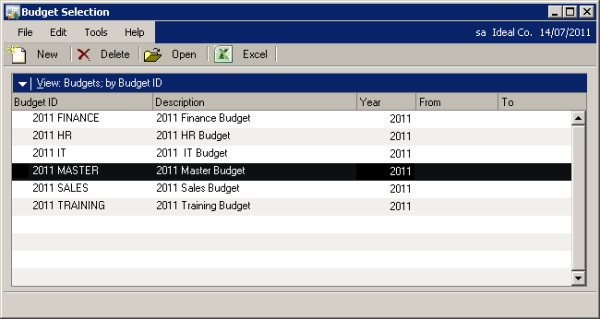 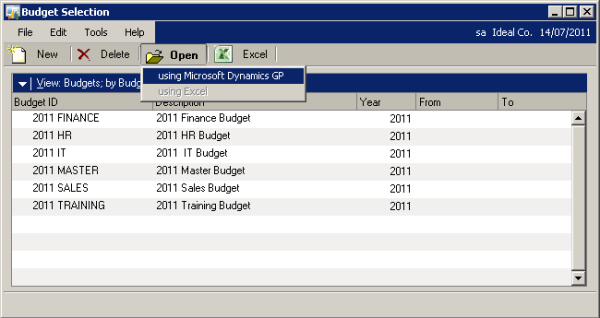 Once the budget has been opened into Budget Maintenance you’ll see a button, new in Microsoft Dynamics GP, labeled Combine Budgets; 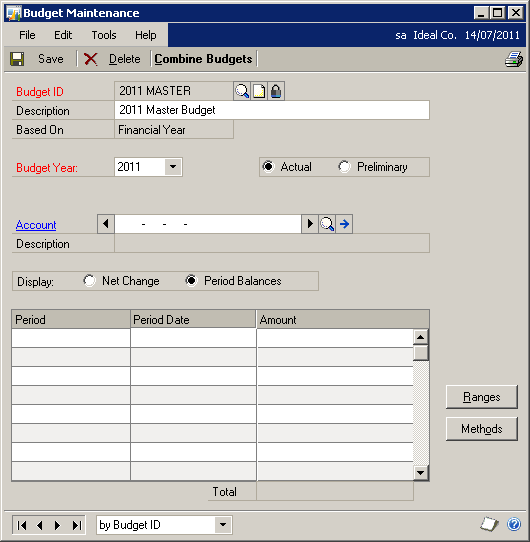 Click this button and the Combine Budgets window will open allowing us to select the budget to combine with the 2011 Master. In this example we have selected the 2011 Finance budget and have also clicked the box to delete the budget after it has been combined;

GP will the combine the budgets and either confirm success or failure to combine;

Once back in Budget Selection we can repeat the process as many times as necessary to combine all of the budgets. In our example we’ll need to repeat it another four times; 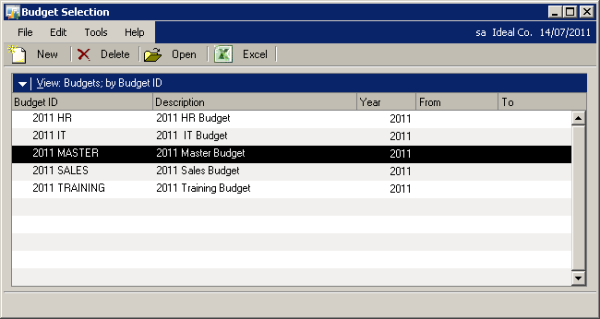 Now, as useful as I think this feature is, it would be much more useful if you could combine multiple budgets in one fell swoop rather than having to repeat the process multiple times. As Microsoft are obviously working on developing and enhancing Microsoft Dynamics GP I’m quite hopefful that this feature itself may be enhanced further in future.