This post is part of the Microsoft Dynamics GP Workflow Approval SQL Views series and contains a SQL view to return the workflow approval status of payables transactions.

A couple of years ago, I posted a SQL view which returned the status of general ledger batches.

I’ve recently been working with a few clients with workflow in Purchasing and a common request was being able to report on the status of documents.

I have three views which were created and which I will post over the next few days. If I create additional ones in future, I’ll tag them into this post.

In the last post, of this series, I covered the command to create a release and mentioned that uploading a release zip (extra asset) had to be handled separately. While the command to do this isn’t too complex, there is one problem; to upload the asset you need the tag d of the release. This is not the tag that you supply to create the release with, but the internal GitHub id which is automatically assigned.

The command below can be used to get the release information, in the form of json, which includes the tag id:

Once changes have been added, committed and pushed to the repository, we can create a release.

The following command can be used to create a release using command line:

The highlighted sections need to be replaced with the parameters for your GitHub account and repo. 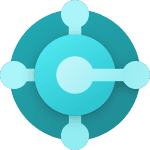 Sometimes terminology can be benefit from being explained. There are two concepts for Dynamics BC which, in the short time I’ve worked with Dynamics BC, I have had to discuss with a client.

In simplistic terms, a company is a container which holds all information (setup, master and transactional data) for a legal entity. If we have a company called Cronus which has operations in England and Scotland, they might create two companies as there are two legal entities which operate under different legal jurisdictions.

To mitigate this risk, Dynamics BC allows the creation of a sandbox environment which allows for testin of new processes or features without risking the live system.

Multiple environments might also be used if you have mutiple companies operating in multiple countries as an environment is liked to a country (England and Scotland, which I mentioned earlier, are a special case as they are both part of the UK, which Dynamics BC would regard as one country).

When you sign up to Dynamics BC for a trial there is one environment and two companies automatically created; a Cronus sample company with sample data and a new one called My Company which is a blank company.

I needed to check how many serial numbers were assigned to sales transactions and the cumulative length of them. I’m not aware of any function in Microsoft Dynamics GP which would give me this information, so I wrote the below SQL statement to return both values along with the transaction type and document number.

It selects from the Sales Serial/Lot Work and History (SOP10201) table which, allowing for a simple statement, includes both the work and history data (SOP transactions don’t have a status of open).

Bookmarks are not shown in Microsoft Word by default; this minimises the risk of someone accidentally deleting or changing a bookmark. However, sometimes you do need to make them visible.

I had to do this recently, but really had difficulty finding the setting.

To enable the display of bookmarks, click on File and select Options.

In the Word Options window, select Advanced and scroll down to Show document content; the fifth setting down is Show bookmarks. Mark this setting and click OK: 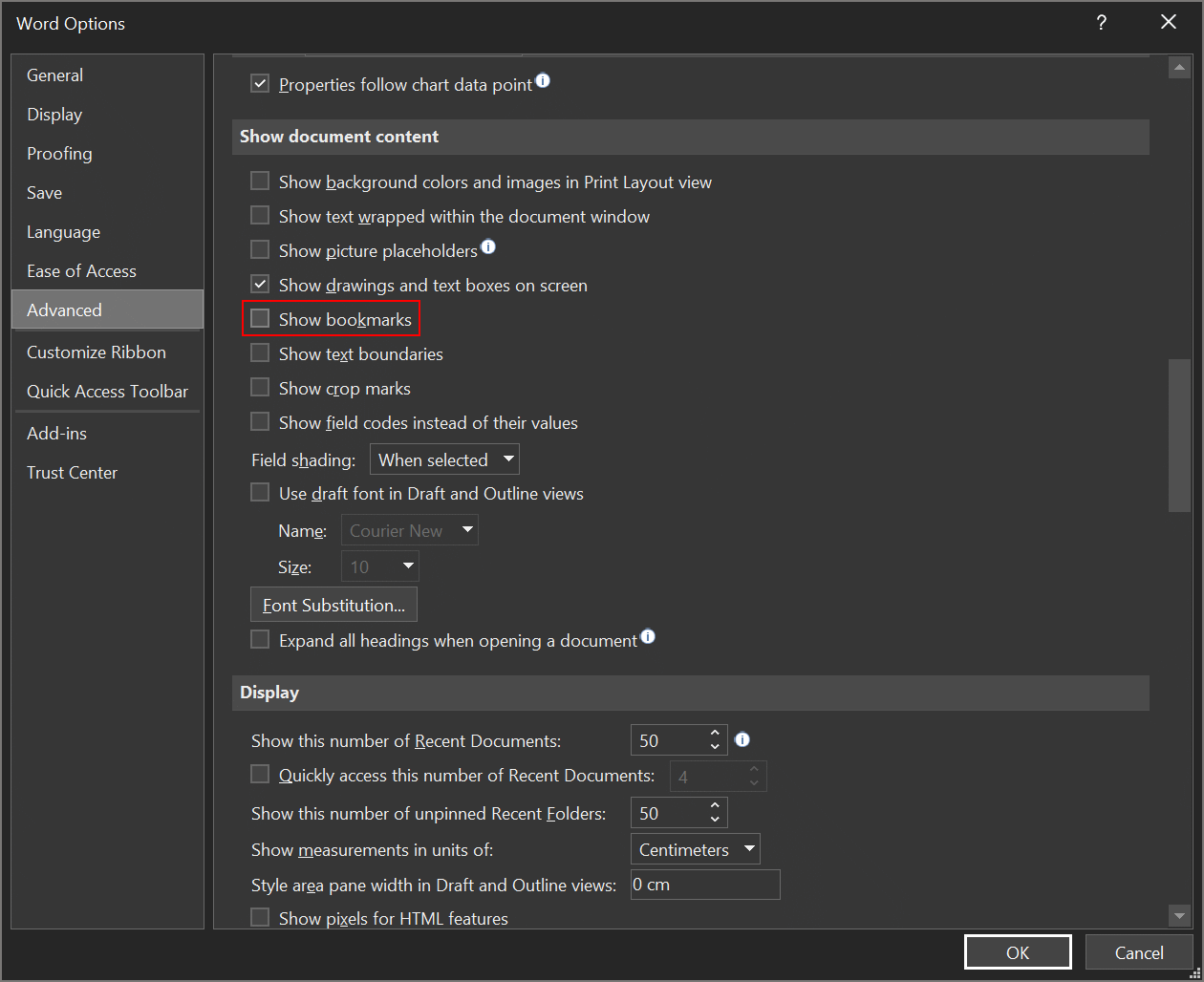 I was on a call with a client the other day looking at a few issues with them in Microsoft Dynamics GP. One of the issues was that they had been setting up the Fixed Asset Management module, but when they ran depreciation, nothing happened.

We did some exploring and the only difference I could find, from who I would have normally configured the module, was that the Fixed Asset Calendar ((Financial » Setup » Fixed Assets » Calendar)) had been configured only for the required years starting in 2020; I usually set it up for a 200 year period.

The first asset being setup was dated in period 12 of 2020 so there is no logical reason why prior years should be needed. However, after we added 2019 into the calendar and re-ran the depreciation, all of the assets depreciated correctly.

With the Business Central demo environment installed we can now log in for the first time which you will need to do using the account which did the installation.

While Business Central is not a desktop application, the server will have a shortcut added to the Windows Start menu for the web client:

END_OF_DOCUMENT_TOKEN_TO_BE_REPLACED

There are three steps required to add your changes to a GitHub repository:

Fistly, you need to add your changes; it is possible to only add specific files, but in my case I always want to add everything; this command will add all changes including added changed or deleted files and folders:

Once you have added the changes, you need to commit them; you can supply a commit message, but this should be a maximum of 55 characters.

Once you have committed the changes, you need to push them to GitHub for them to appear in the repository: